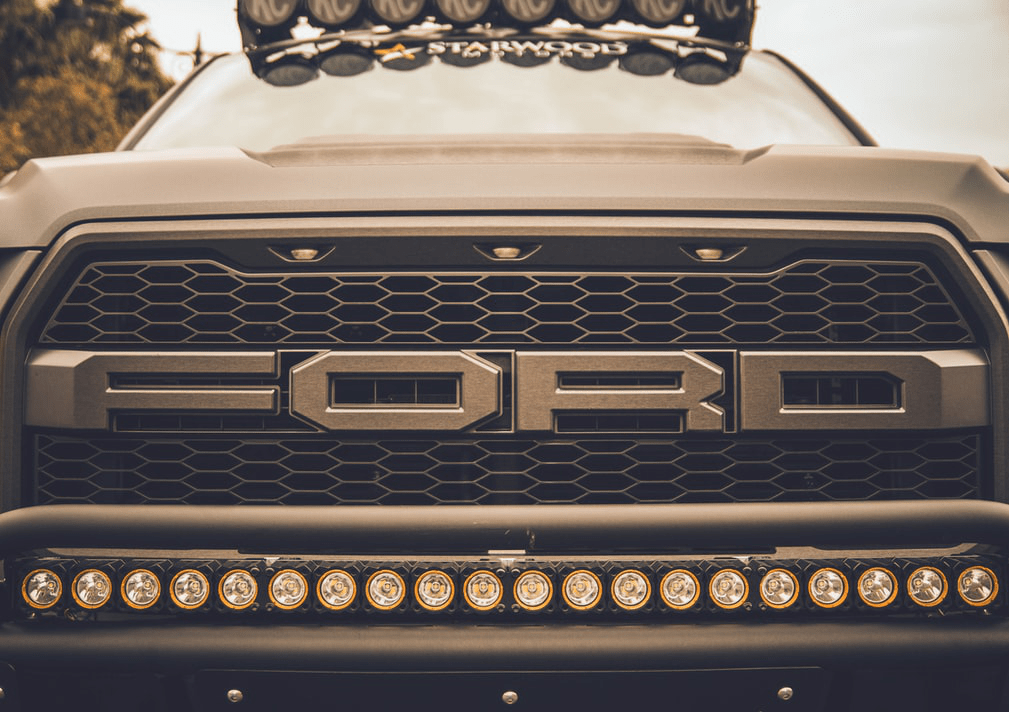 Who isn’t interested in watching Hollywood heartthrobs—in this case, Matt Damon and Christian Bale—hop into fancy race cars—in this case, Fords and Ferraris—and speed away?

The movie—which came out in 2019 under the title Le Mans 66—follows the story of master racer Ken Miles. It’s about the rivalry Ford developed with Ferrari, how Ford wanted to make a racecar that could beat Ferrari, how that car was built, and how Ken Miles was in line to win three titles in a single year.

Here’s the catch, though—and a spoiler—Miles dies at the end. But if you’re a racing enthusiast, you already knew this—since the movie is based on real life events.

Those Races on TV are Nasty

Of course, this is a sport—and it’s meant to be played by trained professionals. Ken Miles wasn’t a regular driver, and Christian Bale (who plays Miles) isn’t Ken Miles. That’s a job for an experienced stunt boy—which is exactly why you shouldn’t let movies like Ford v Ferrari impact how you drive. 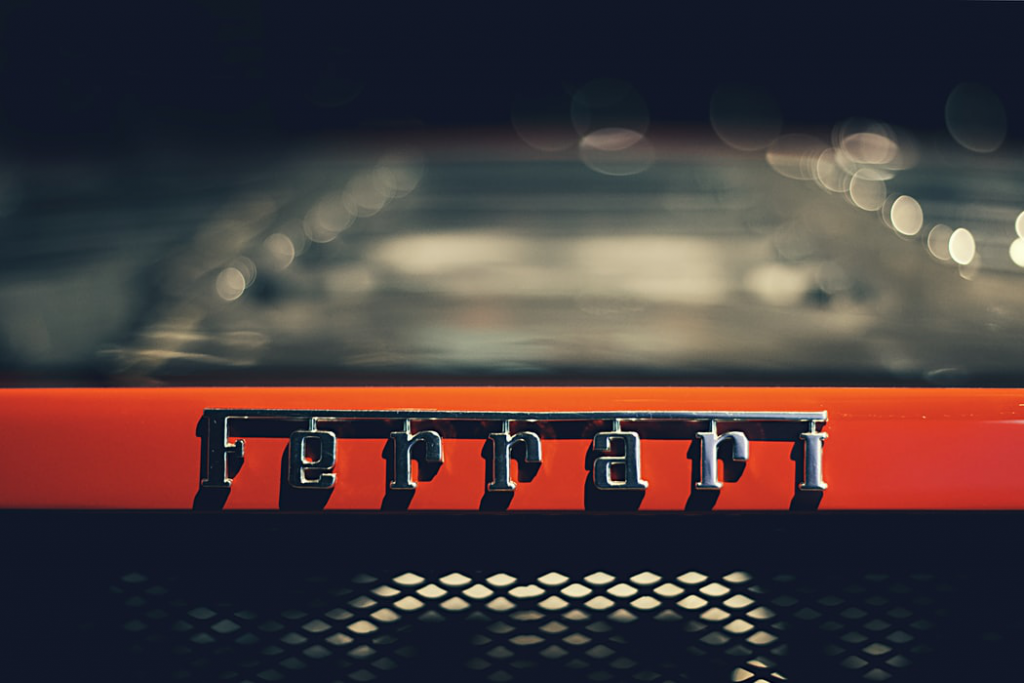 In fact, it’s been speculated that drivers are likely to speed and crash after watching NASCAR races. In previous years, people were even known to watch NASCAR purely for the crashes—although according to research, that trend seems to have become less popular.

There has been some concern in the cinematic world of audiences being inspired by the events in movies. Real-life crimes that are inspired by movies are common, from murders to people dancing on those infamous NYC stairs in tribute to Joaquin Phoenix’s Joker. 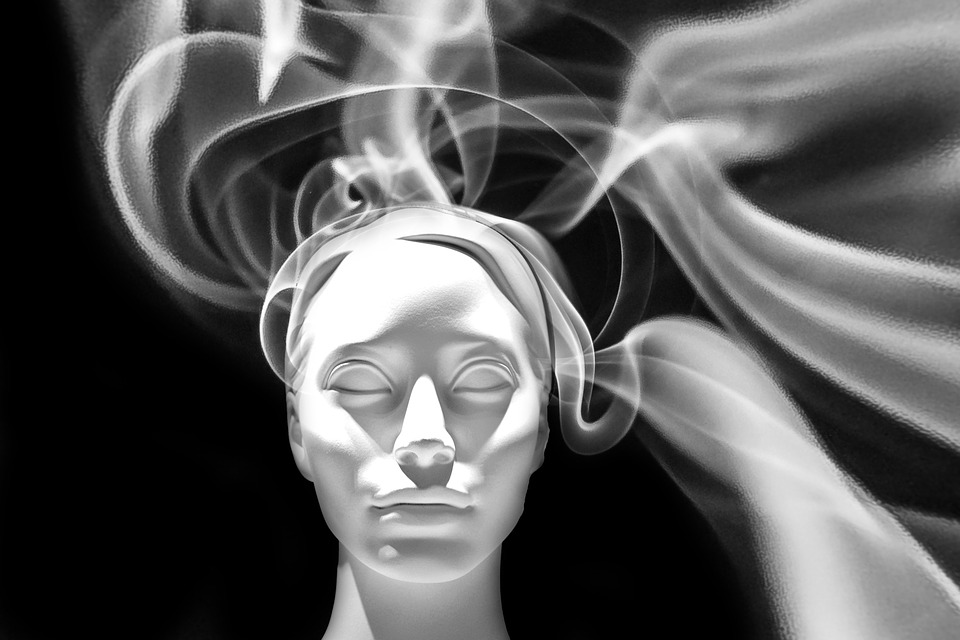 We might not realize this, but movies and shows impact our subconscious. Another racing movie—the Fast and Furious franchise—was found to have inspired audiences into speeding. This was reported by multiple news forums, including Business Insider, NY Post, NY Times, and more—which is how you know it isn’t just speculation.

Your responsibility, as a fledgling driver, is to be wary of your instinct to speed, which is present somewhere deep down in all of us. When testosterone flows freely through you, especially after watching movies like this with pumped-up soundtracks, you might not even know you’re speeding.

But it’s almost always a bad idea. You need to be in control of the wheel. Keep checking yourself and the speedometer. Remember, speed thrills, but it can kill too.

Champions Driving School is a driving school in the Woodlands. We have been training and educating ambitious drivers for the past 20 years.

We have flexible timings and experienced instructors. You can also opt for our online classes, which we’re focusing on in light of the coronavirus pandemic. 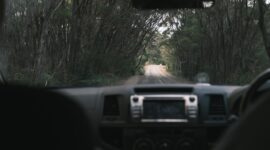 How to Handle & Recover From a Car Skid 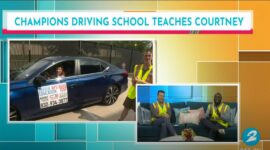